Affluent Naperville, IL known for its’ “thriving downtown”, highly rated schools and a favorite of top Fortune 500 corporations always has, at any given time, plenty of inventory of homes $1 Million and above. 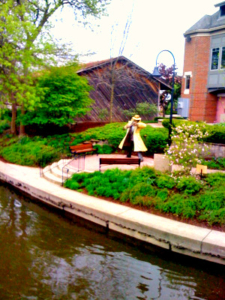 Fall and Winter are normally “slow” traditionally but the last couple of years have not been “normal” compared to previous years.  In fact, in the last 2 years inventory of Million plus homes has dropped 23.6% from September, 2015 levels.  We currently have 12.8 months of inventory compared to 2015’s 16.8 months of Million Dollar existing/resale homes.

The bad news is that Days on Market in 2016 were a mere 110 days compared to 387 days currently! This is a 252.2% increase year over year according to my Agent Metrics analysis.

There are currently 88 homes for sale a Million and over.  Twelve homes are under contract, 3 are pending (should close in next 30 days or less) and there have been 23 homes that have closed in 2017.  At this same time in 2016 we had 34 sold homes, so we are definitely behind in sales in 2017.  Like any home that is listed….location, condition, price and marketing are what will help sell your home!

About the Author: Evelyn Santiago

Managing Broker/Owner of Heart Realty Group in Oswego, IL. With over 25 years of experience in residential real estate in Aurora, Montgomery, Oswego, Naperville and surrounding towns. I am passionate about helping my clients achieve their real estate goals. Besides real estate I love technology, a good book and the beach! 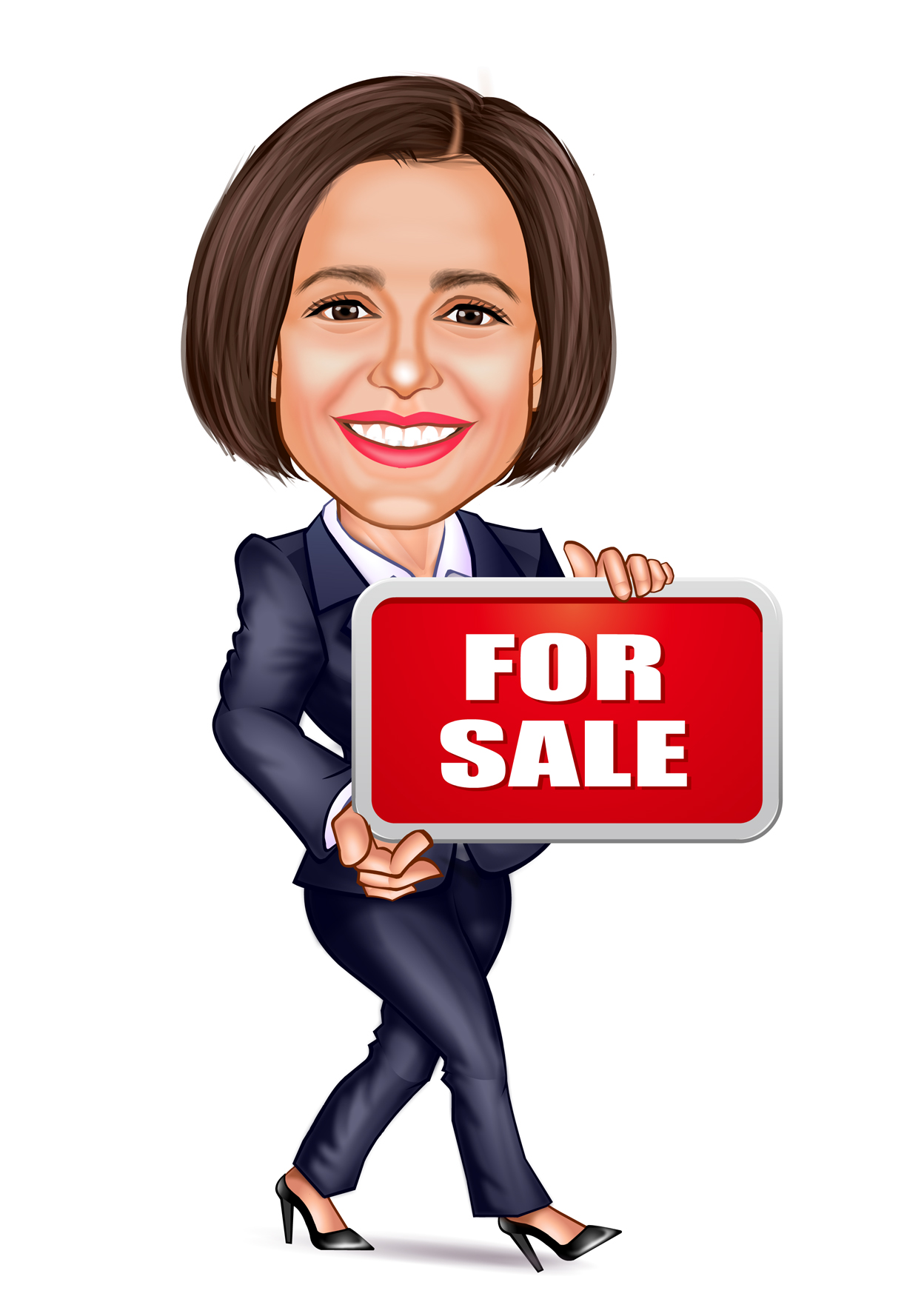